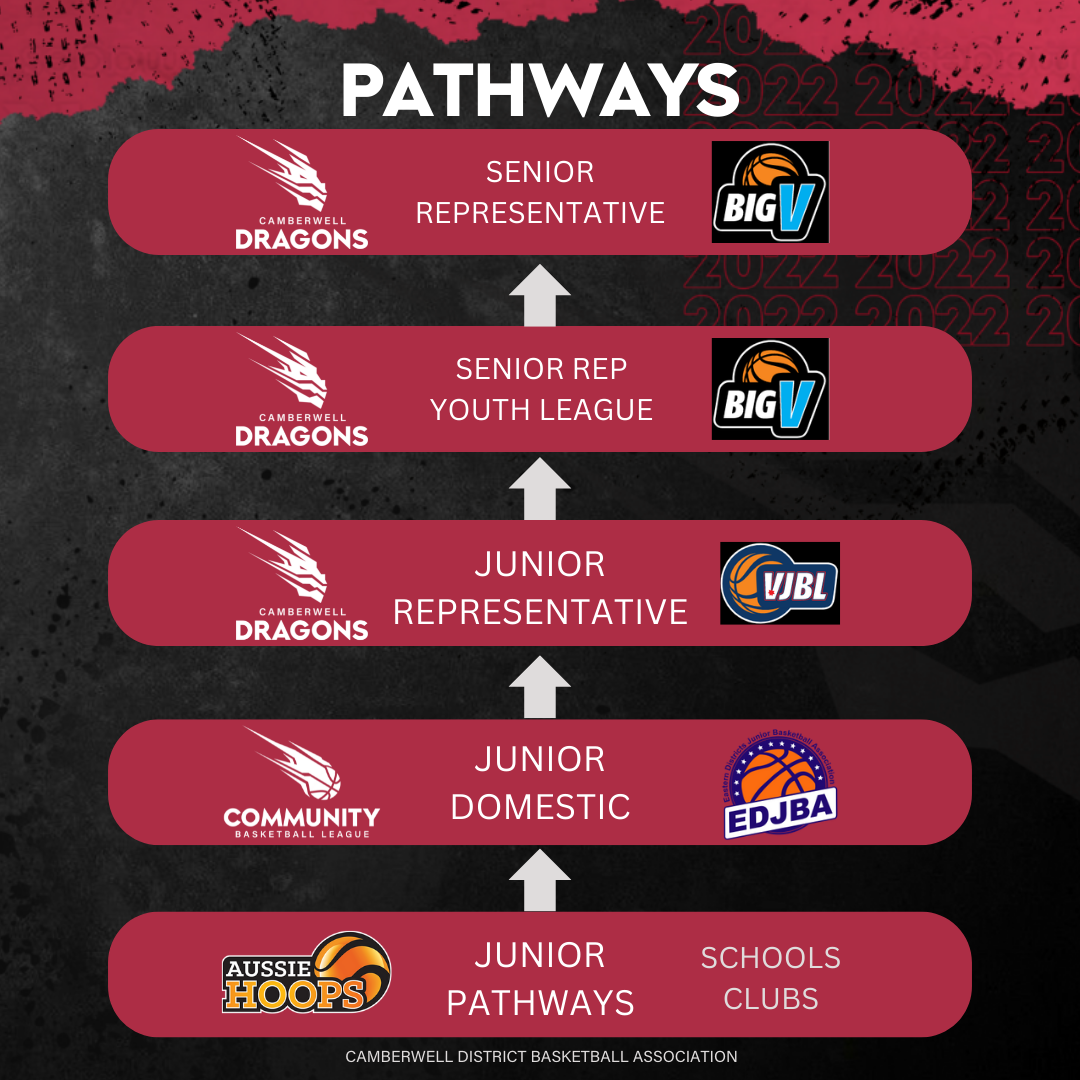 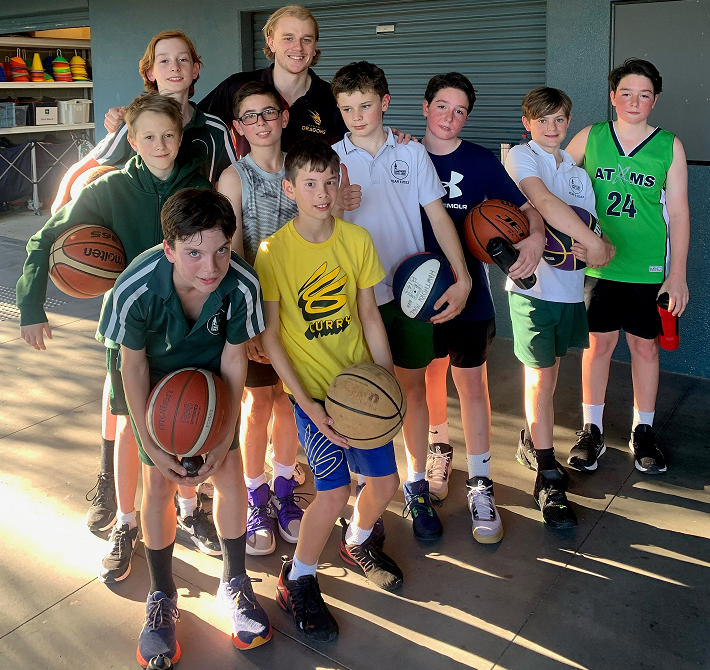 The Camberwell Basketball program provides an opportunity for all athletes to develop to their full potential and compete at the highest possible level. Our basketball program enables you to practice and improve your skills with our coaches, as well as to contribute to a strong sense of team and sporting community.

The development of our junior players is integral to the success of the Camberwell Dragons. We have four affiliated clubs in the EDJBA competition and twelve through the Community Basketball League, giving us over 5,000 affiliated members.

We understand the importance of developing all of our members and affiliated members, giving all players an opportunity at a young age to learn from a range of coaches within the association. Our development squad runs weekly throughout school Term 3 and is suited to players aged 8-11 who have played some or domestic basketball and are looking to improve their skills and get a taste of “Representative basketball” style training.

Dragons have affiliations with Balwyn Blazers, Koonung Comets, Ivanhoe Knights and Whitehorse Mustangs, all of whom compete in the Eastern District Junior Basketball Association (EDJBA).  We also have the Community Basketball League (CBL) made up of twelve associations and clubs.

The VJBL is played on a Friday evening at associated venues across the state and players train twice a week, typically once during the week and once on a Sunday morning.

Youth League is the next step up from VJBL in the Camberwell pathway. It is an Under 23 league that operates under the Big V banner.

Dragons currently have both a Men’s and a Women’s Youth League team, providing yet another pathway for highly skilled players to move into our senior teams.

The senior league has three divisions:  Championship, Division One and Division Two.

Dragons have both a Men’s and a Women’s team competing in and these teams are at the peak of the player pathway at Camberwell Dragons.