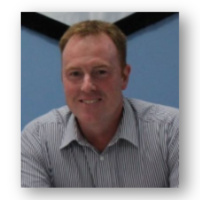 The Camberwell Dragons Committee is excited to announce Ross Wignell as the new Head Coach of our Youth League Men’s side.

Ross has extensive experience in Victorian basketball as a player, coach and administrator.

Ross was formerly the Basketball Operations Manager for Basketball Victoria, where he oversaw the very successful Victorian Metropolitan State Team Program (often winning national championships) and was Head Coach of the Victorian Metropolitan National Intensive Training Program dedicated to developing identified elite athletes. Ross was the State Director of Coaching for 12 years and has played a vital role with developing many junior basketball players that have gone on to play NBA, WNBA, European and USA College, NBL and WNBL basketball. He was the Head Coach of the Under 12, Under 14, Under 15, Under 16 and Under 17 National Intensive Training Program Selection Camps from 2000 to 2013.  Ross has also played and coached in the SEABL competition. 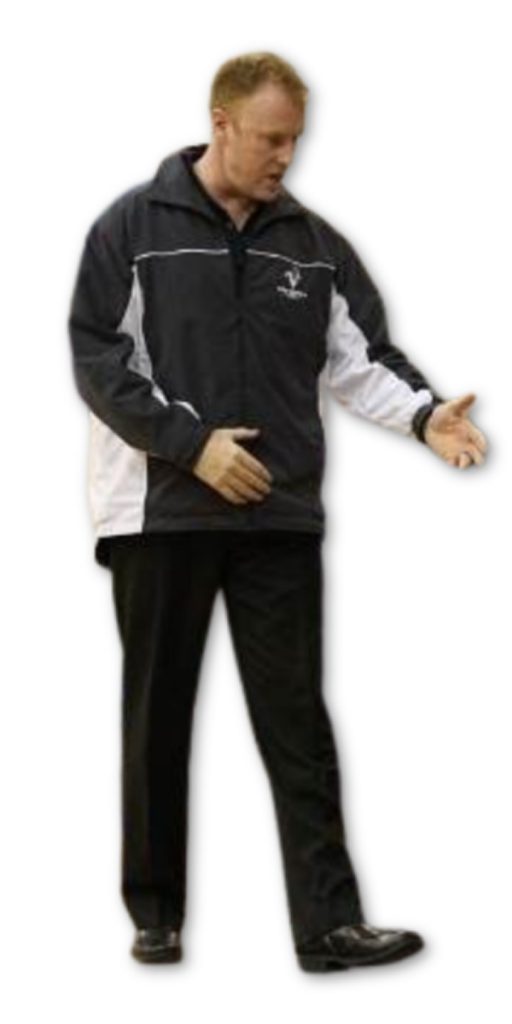 “We are delighted that Ross has agreed to join the senior coaching staff of Camberwell Dragons in the role of Head Coach of our Youth League Men’s side.  He brings unparalleled experience as a coach in elite development programs, which will accelerate the development of our players and coaches as they progress through Youth League to our senior men’s program.”

“I’m thrilled to have the opportunity to work with Ross in our senior men’s program.  Our Youth League players have an amazing opportunity to work with one of Victoria’s elite coaches to develop their skills and experience to enable them to go on and play basketball at higher levels, including as members of our Big V team.  As a club, we pride ourselves on offering pathways for our junior players, to play senior and elite level basketball, and Ross’ involvement in our senior program strengthens our capacity to deliver these opportunities to all players at the Dragons.”