As the Youth League Men play in the club first ever Youth League Final who better to sit down with and have a chat than Captain Mark Jeffers. Mark has been involved as a player for the last 3 years with the club and heads the Boys U14 program in the VJBL. Coming from the well know Jeffers’ family name he is making a name for himself on the court and following brother Greg and sister Cara coaching the junior players of the state. Mark spent most of his time with Bulleen playing in VC each year and having two years with the Bullen’s Youth Championship Division before he came across to Camberwell Dragons. He was coaches by Melbourne Tiger’s NBL Head Coach Chris Anstey in the two years Chris was with the Dragons. He then made the decision to be a part of something great for the club, the first ever Youth League team at Dragons. It has been a great season for Mark and his teammates have a read as Camberwell Dragons chatted with Mark Jeffers

CD: Thank-you Mark for giving up your time on what will be a busy and exciting week of training and a nervous wait till Sunday
MJ: No worries, I’m already counting down the days.

CD: Did you ever think you and your team would finish top of the ladder and three games clear in the first season of Youth League?
MJ: After tryouts I knew our team would have a good chance of making finals, particularly after our strong performance in the preseason tournament. But the big loss of Josh Smith during the tournament with a season ending ACL tear. 3 games clear? I wouldn’t have predicted that but am very happy with it.

CD: After playing Division one in 2012 how was the transition back to Youth League?
MJ: It has been good having to step up as a bit of a leader. The difference in comparison to last year is in the speed and structures of the game. Youth League is quicker but D1M was a lot more structured. 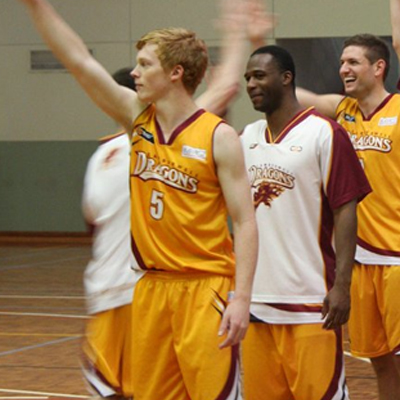 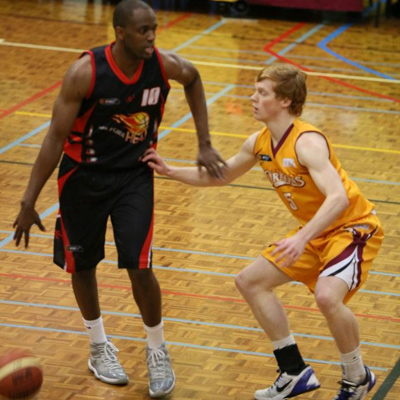 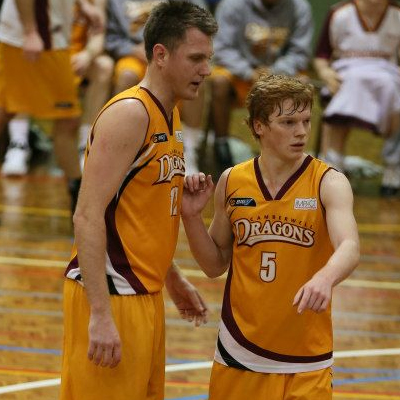 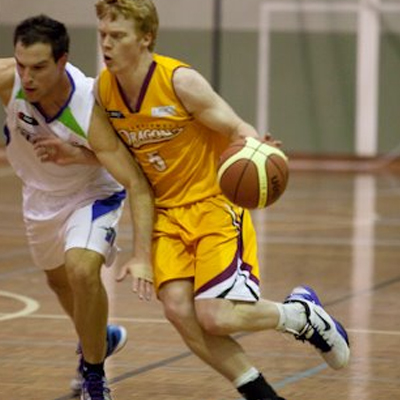 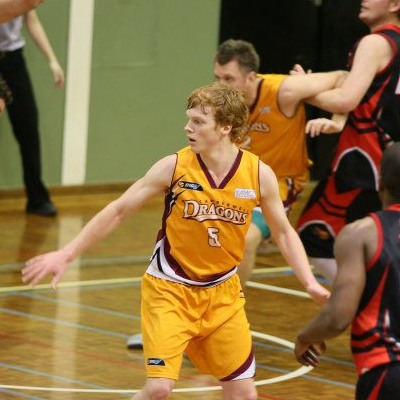 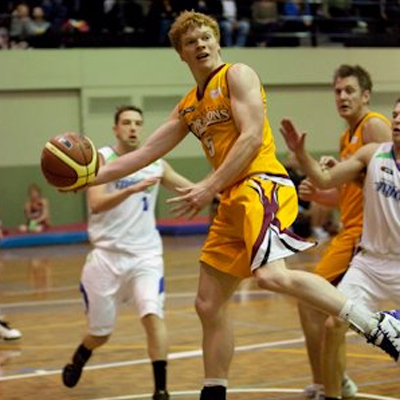 CD: What was the highlight of the home and away season
MJ: have been many highlights of the season so far. Playing with a good bunch of guys is a highlight but also having a true home court at Balwyn High School compared to Carey Sports grounds has been great.

CD: You’re an extremely fit person playing football and basketball this winter, has it been hard to balance the two?
MJ: I won’t lie, it has been hard. My body has suffered as a result. I’m certainly moving a little bit slower than I have my previous two years.

CD: Julian Fields is quite the opposite of Chris Anstey on the bench how have you gone with the different styles?
MJ: They are fairly opposite styles. While Chris tried to stay calm he also got very fired up and aggressive whereas Jules is very calm for the entire game no matter what the situation. I have enjoyed playing under the both of them.

CD: Do you feel the pressure on the team?
MJ: Obviously since it is finals time there is some pressure on us. We simply have to block out that pressure and play our usual game. It’s worked for us for the majority of the season so we will try and continue that.

CD: What will it take to win the Championship?
MJ: To win the championship we need to make sure we keep up our up tempo style and ensure we lock in on defence. Whenever we play tough defence we generally win games.

CD: What message can you give the Dragon supporters?
MJ: Make sure you get down and support us during the finals series. It is not often a club gets a chance to win a Championship so we are going to need everybody behind us.

CD: Again thanks Mark for your time; you’re a true inspiration for young players.
MJ: Thanks. Go Dragons. See everyone Sunday.