Congratulations to the Men’s Big V Team with season 2012. The Dragons finals campaign came to an end though when we went down by 6pts to fantastic Mildura outfit. The Dragons Men never gave up battling until the final siren. Thank-you to Chris Anstey who has coached the men over the past two years. We wish him all the best with Melbourne Tigers. Thank-you to John White as assistant coach also over the past 2 years.
Many of these players will always call Dragons home and we look forward to working with them in the future and all the best to those retiring. Special thanks goes out to Anthony Cullen, Georgia Wilson and Robert McKennie who set up, packed up, and makes sure that every time anyone ever entered the stadium they were looked after till the time they left. Thanks goes to John Canovan who helped every home game as well and Prasanna Abeysiri who was TM for the team this year.
Finally thank-you to every single player in this team and every single support that ever came to watch them play, we know the Men are forever grateful of your support.
GO DRAGONS 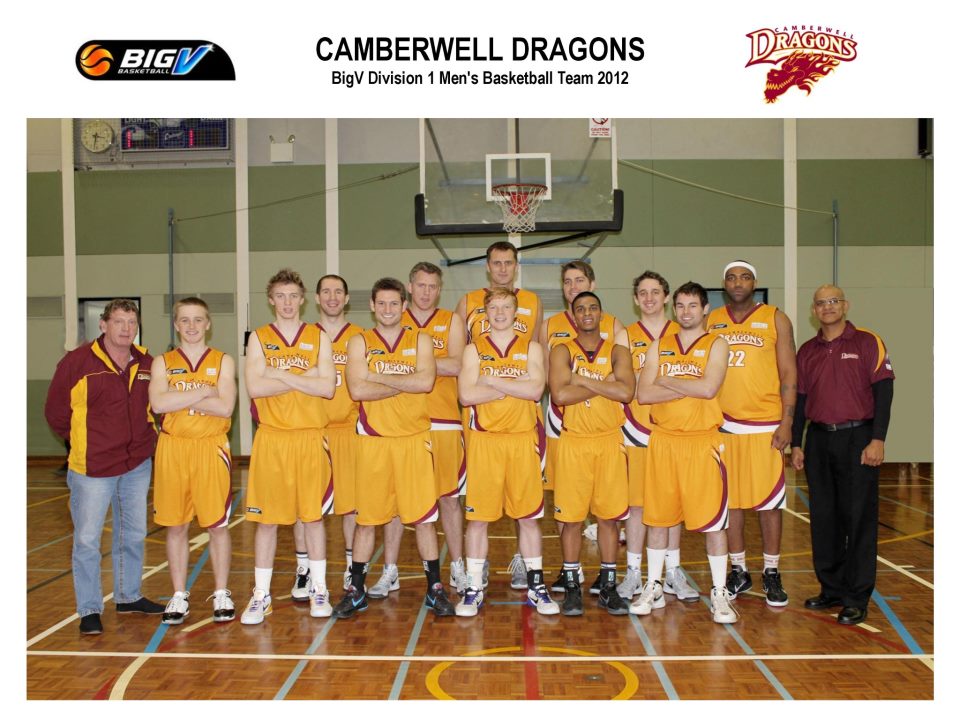