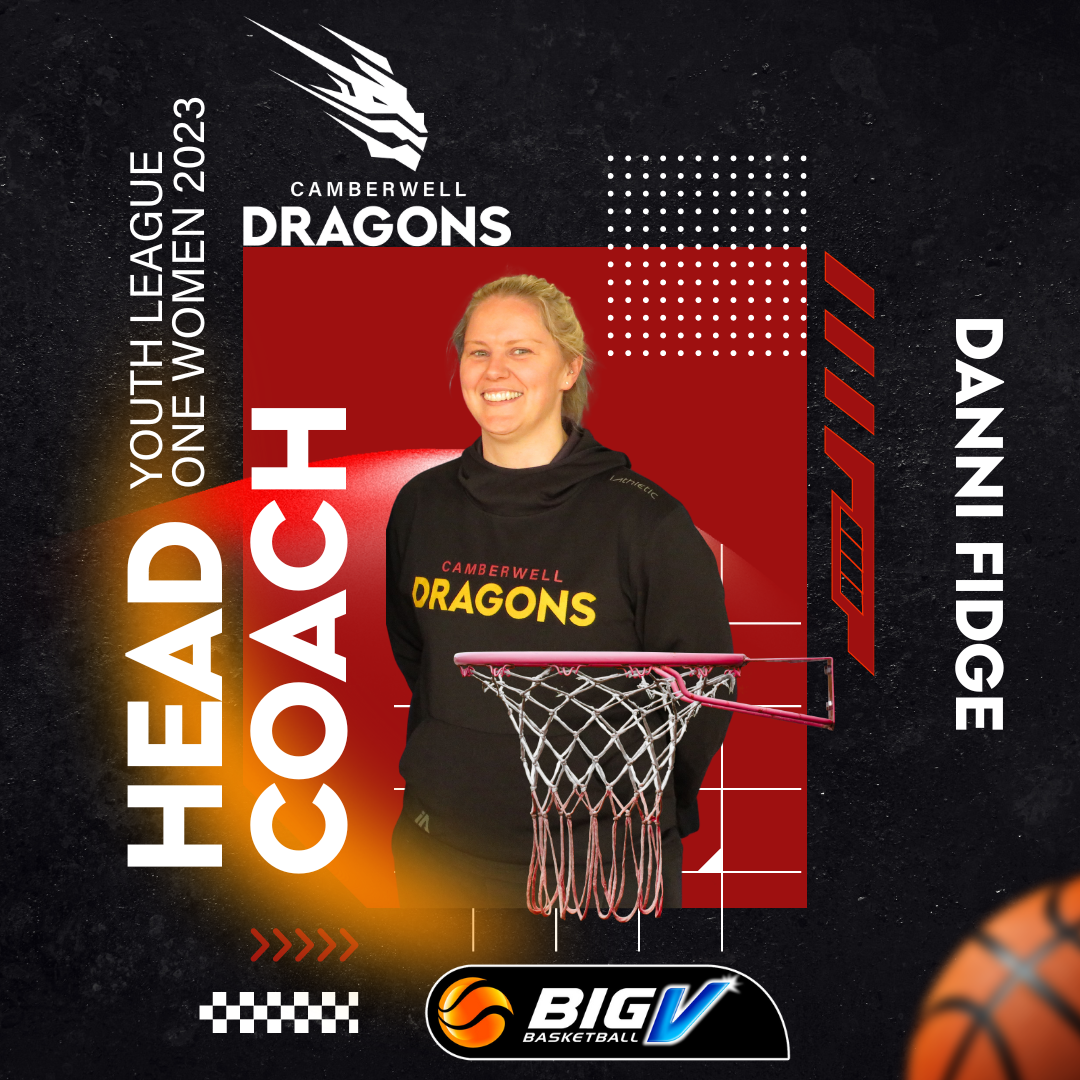 It is with great pleasure that we announce Danni Fidge returning as Head Coach of our Youth League One Women’s squad for 2023.

The squad only missed finals by one game and that was a massive effort given that they were injury plagued all season. The silver lining was the younger members who really stepped up when key ‘elders’ were down.

We welcome Danni back and can’t wait to see what the Youth Women achieve. Please join us in congratulating Danni on her appointment. 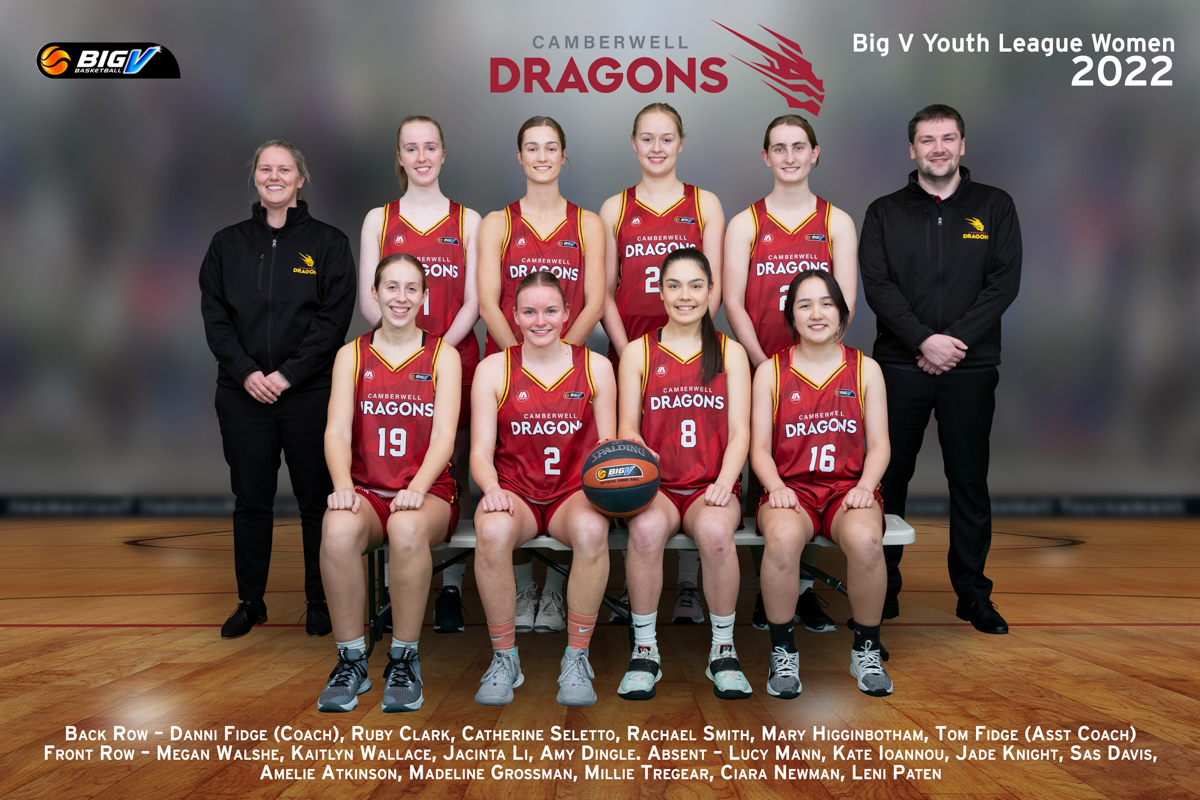 Following on from our recent announcement that Danni Fidge has been re-appointed as Head Coach of our Youth League One Women in 2023, let’s take a look at season 2022.

We are pleased to share with you Danni’s review of the season including award winners who were recognised at a special event held on Thursday 22 September at The Terminus Hotel in North Fitzroy – The Terminus is a proud association sponsor:

It has definitely felt like a season that could have been for the Youth League Women. We started the season 5-1 and were looking on track for a very promising year. We then ran into many injuries, which left us without key players for several weeks. Fortunately for us, we had a dedicated group of U18 players who really stepped up and played many games, which has given them a heap of experience and hopefully confidence for next season.

We finished the season very strong going 4-1 which included impressive, very well-placed team games, where we defeated a second placed Bulleen by 20 and a sixth placed Craigieburn by 30.

This season has made the team extremely keen for next year and we cannot wait to get on court again preparing for 2023.

Thank you to all the players, who have been a joy to coach, your effort and commitment has been appreciated. Kaitlyn and Catherine, you have been superb captains who continually lead through your actions and words. Thanks also to Mandy, for being a wonderful team manager!

Lastly, we would like to congratulate Sas Davis on finishing her Youth League career. We have thoroughly enjoyed coaching Sas, who is a tough defender, smart point guard and just overall fantastic person to have around. Danni Fidge, Head Coach

Congratulations to all award winners and thank you to our amazing players and support staff who make Camberwell Basketball the place to be.