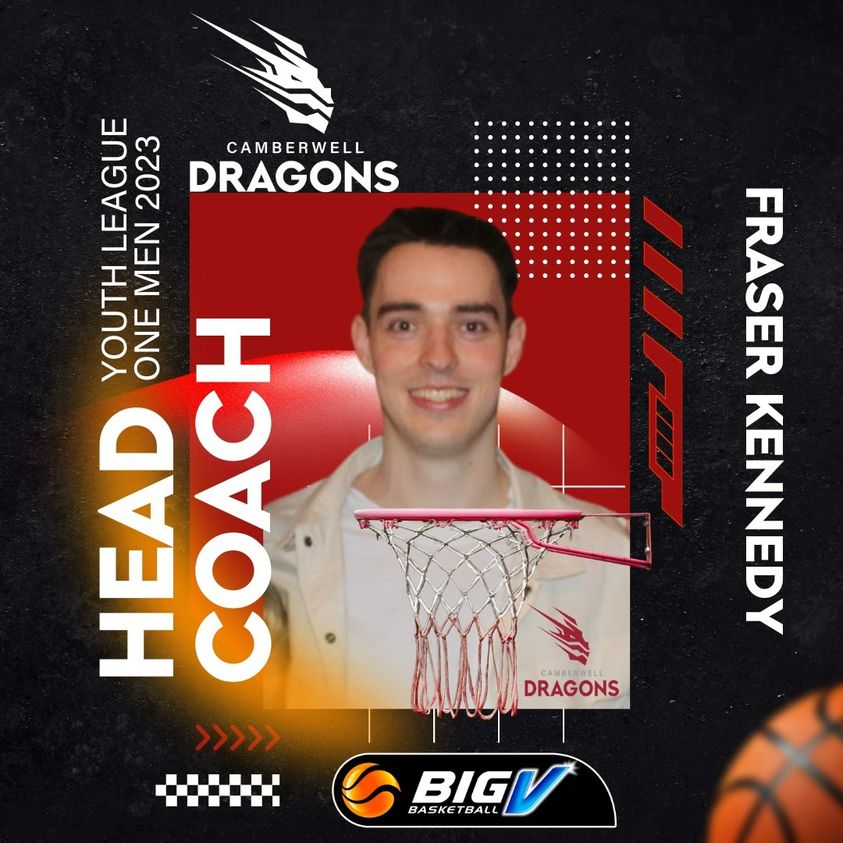 We are delighted to announce that Fraser Kennedy has been appointed to the position of Head Coach of the Youth League One Men’s squad for 2023. Fraser is no stranger to our Senior Representative program having been both a player and assistant coach under former head Ross Wignell.

Given his deep knowledge of the game, experience with the players and success this season, Fraser brings a major plus factor for 2023. When we spoke with Fraser, he said:

“I’m thrilled to be coaching the Youth Men’s team in 2023 and I can’t wait to get under way. Ross has left big shoes to fill but i’m eager to continue the success we’ve experienced over the last two seasons.”  Fraser went on to say:

Please join us in congratulating Fraser on his appointment. 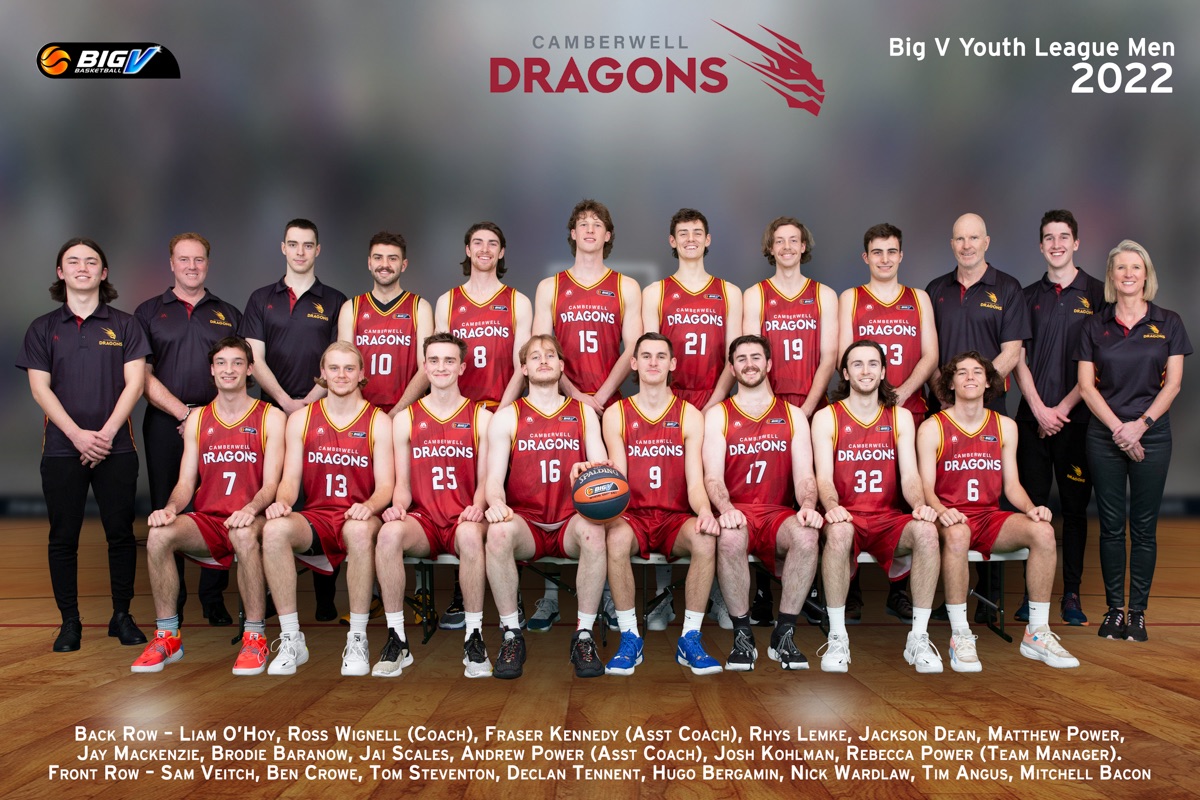 The Youth League Men had an outstanding season winning all their home and away games. Unfortunately, we lost the deciding game of the best of three Grand Final series by 6 points.

From a coach’s perspective, pleasingly each player including the development players progressed their individual basketball ability throughout the year. This helped our on-court playing performance. The weekends had us working together to outplay our opponents to win the game at hand, but it was at our mid-week practice sessions where we were able to go at it against each other that offered the true form of development opportunity. Our training sessions were great.

It was extremely enjoyable to work with and spend time with a group of driven, well-mannered, and really good young men. Jackson Dean was named MVP and included in the All Star Five along with Jay Mackenzie whilst Sam Veitch won the Golden Hands award. Ross Wignell, Head Coach.

Jackson continued to improve as the season progressed and dominated the competition. He was awarded the League’s MVP and named in the All Star 5 for the 2022 season.

Sam is a very crafty point guard. He continues to get better and was awarded with the League’s ‘Golden Hands’ Award for season 2022.

Jay had another very good season as he continues to improve his game. This was also recognised with his selection to the League’s All Star 5.