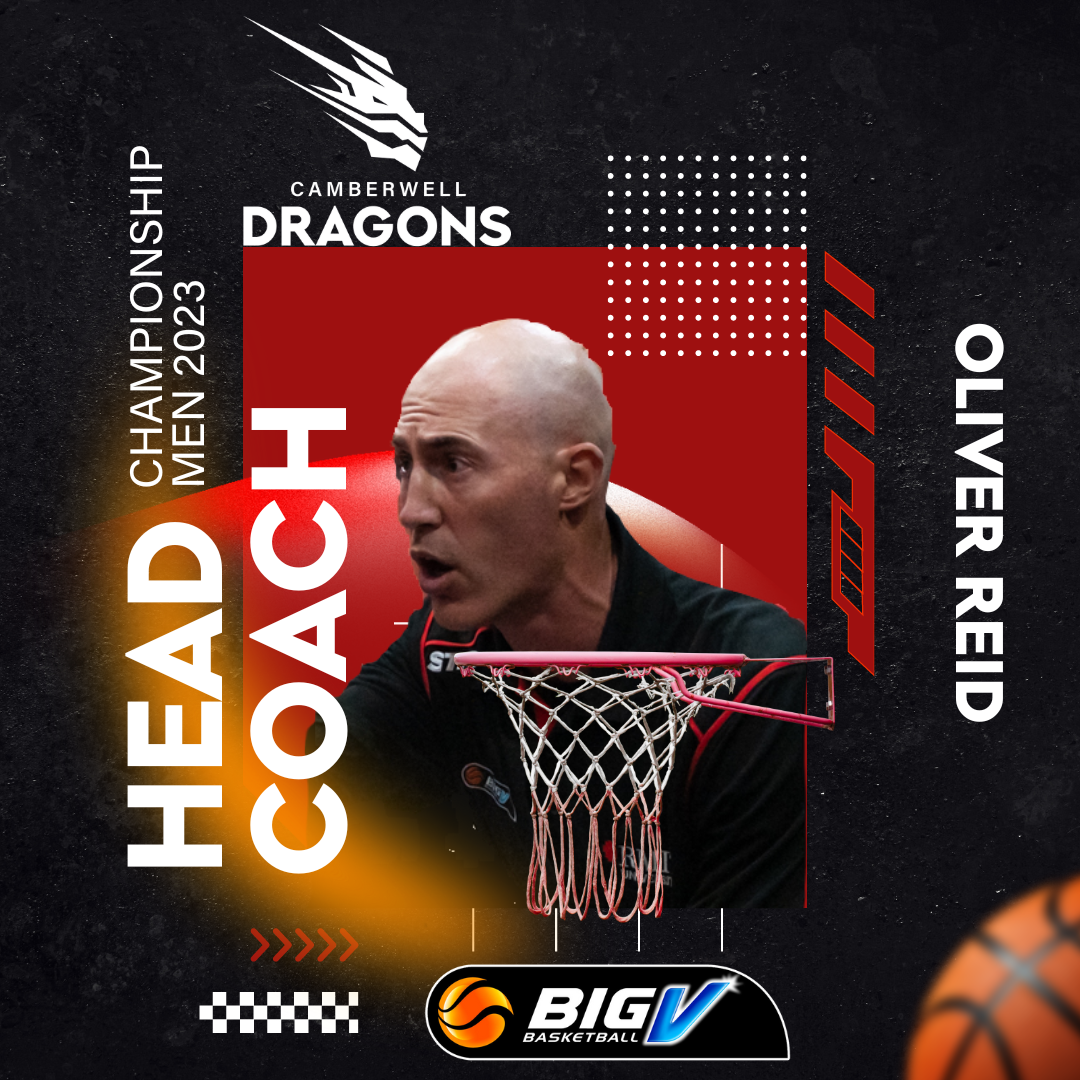 We are extremely excited that we announce Oliver Reid as Head Coach of our Championship Men’s squad for 2023.  Oliver is taking over from Mark Jeffers who retired at the end of the 2022 season.

A career coach and current Player & Coach Development Director at Ivanhoe Knights, Oliver has been involved in basketball & sport his entire life with stops in England & the USA.

Most recently, Oliver was Head Coach at RMIT where they were 17-0 in Division 2 and made the play-offs last year on being promoted to Division 1.  Oliver is a proud husband and father to two little girls.

On hearing of his appointment, Oliver said:  “This is an exciting opportunity to coach in the Championship division with a club that is on the rise, on and off the court. My goal is to create a recognised identity & style of play that our senior players can be proud of and our junior players can aspire to. Looking forward to connecting with the VJBL coaches, players & volunteers around the club over the coming weeks.”

Please join us in welcoming and congratulating Oliver on his appointment. 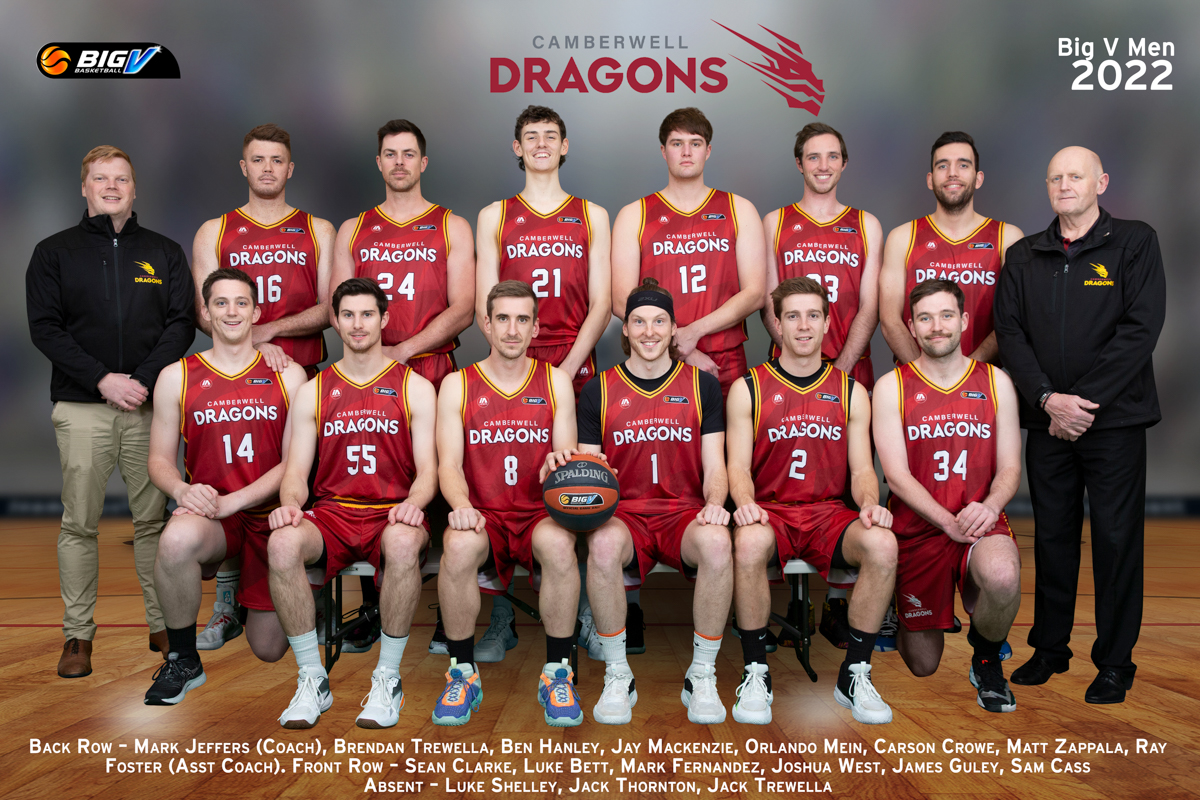 During the 2022 season we welcomed more new faces to the club than we ever had in my time in charge as Head Coach. Due to several players retiring and 2 players exploring their options elsewhere it was important to bring in new experience. We welcomed Luke Shelley, Josh West, Jack Thornton, Jack Trewella and Brendan Trewella to the club. They were recruited as we knew they could contribute at a high level but also represented the Camberwell Dragons club values.

After being promoted we weren’t sure what to expect coming into the season, we were hoping to be a chance at pushing for finals, and as it turns out, we weren’t far off. I have been incredibly impressed with how the boys have made the adjustment to the league and look forward to seeing them strengthen again in the preseason and push to break into that top 4. Unfortunately dropping a couple of close games to McKinnon and Hume let us down in the end but they were certainly experiences to learn from and to come back stronger from.

A huge congratulations to Jay Mackenzie for an incredible debut season in our Senior program, becoming a starter and having a massive impact for our team over the course of the entire season. I would also like to congratulate Orlando Mein, Sam Cass and Ben Hanley who will no longer be playing BigV basketball anymore. All three of them joined our group in 2019 where we ended up runners up in Division Two Men, and they have made the journey with the team up to Championship. With Orlando following the Dragons pathway originally playing for the Balwyn Blazers and for the Dragons in the VJBL program, it was pleasing that he contributed strongly for our club playing in 80 senior games. Sam Cass and Ben Hanley both came across from the Blackburn Vikings, with Sam Cass playing all his juniors with the Koonung Comets, they have played 62 and 40 games for the Dragons respectively and have stuck with us during covid impacted years.

Thanks goes out to my assistant coaches Ray Foster and Andrew Kidd who were tremendous help all year. I would also like to thank and acknowledge all our player and club sponsors who are willing to support our players as they travel across Victoria, doing what they love and representing the Camberwell Dragons.  Mark Jeffers Head Coach