The Camberwell Dragons are saddened to announce the retirement of club and league legend Kevin Anstey.

Kevin has been at the Camberwell Dragons since he joined the club in 2012, leading the Men’s team to consecutive semi-finals. In 2014 he took up the reigns as head coach of the Men’s team, and has played a crucial part in the development of the entire Senior Program. Kevin has had a long and prestigious basketball career, playing in Victoria’s premier leagues since 1998. He trained with former NBL club the Victorian Titans from 1998 until 2000 and has played with BigV clubs Diamond Valley, Whittlesea Pacers and of course, the Camberwell Dragons. Throughout his career he has collected many awards, including Rookie of the Year, All-Star Centre’s, led the league in scoring, and won a league MVP.

Having played over 200 games, averaging more than 15 points and 7 rebounds per contest. The man known around the league as ‘The Vulture’ will be sorely missed. What Kevin Anstey has done for the Camberwell Dragons Association will never be forgotten, and we are deeply saddened that he will no longer be coaching or playing for our club anymore. 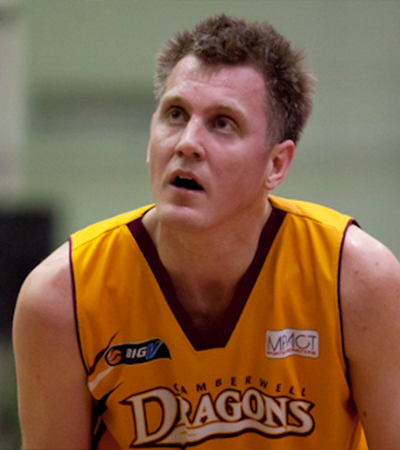 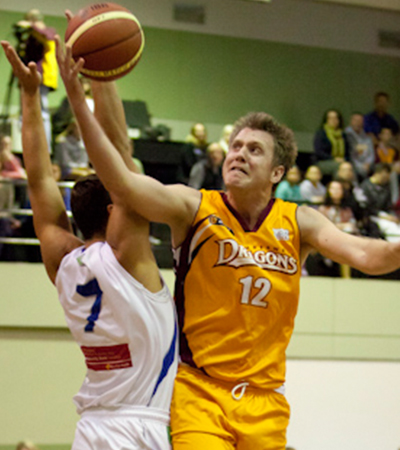 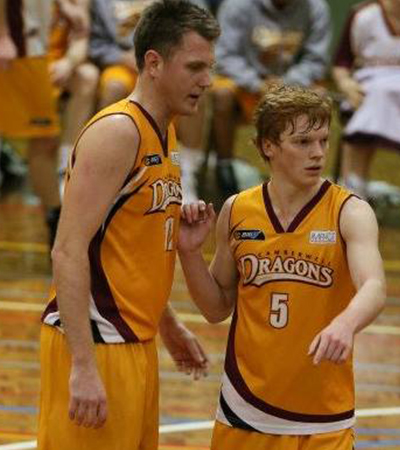 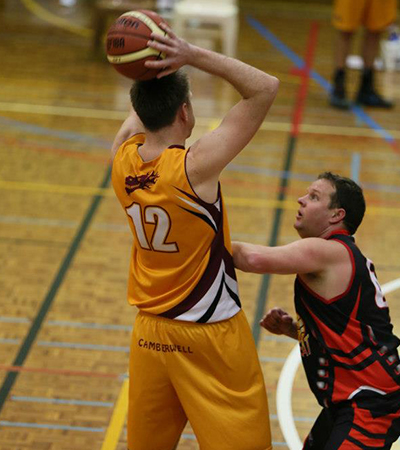 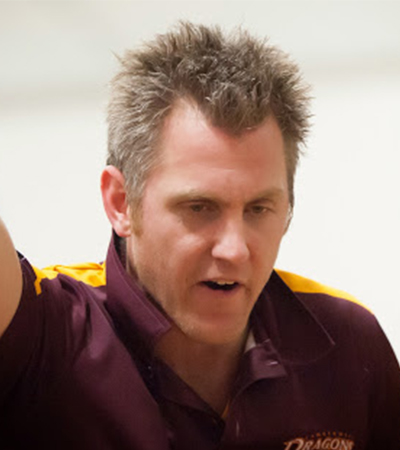 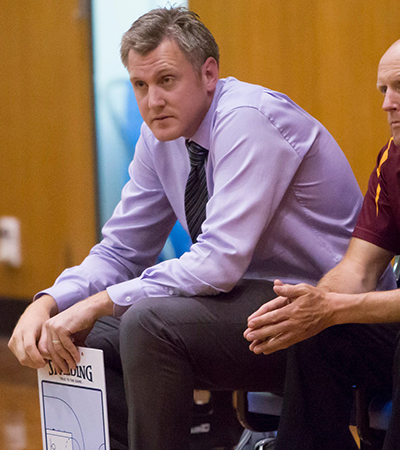 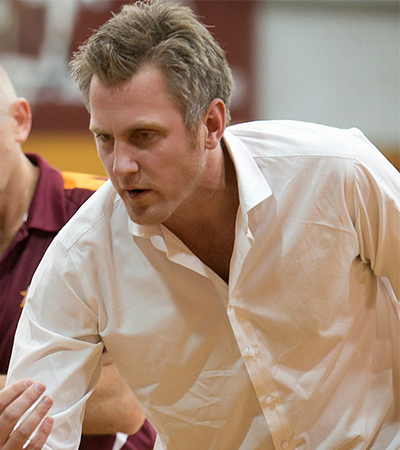 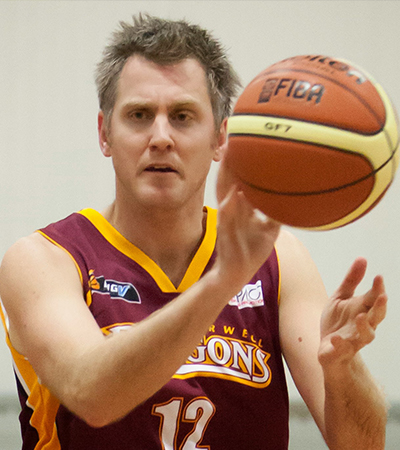 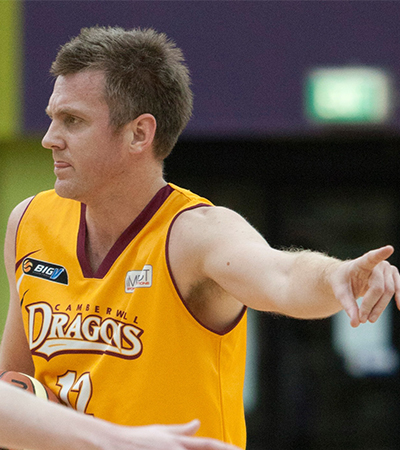 President Justin Boyd had this to say about Kevin

“Kevin has been the backbone of the Big V men’s program for a number of years. His leadership and presence on the court was always felt as a player. Starting a new journey for Kev two years ago as a coach, Kev had the respect of the playing group immediately. He has always fitted what Camberwell stands for, therefore it’s only fitting he leaves the basketball family for his own. I speak for all Vulture and Dragon fans, you’ll be missed around the club, but I’m sure we’ll see you back in the future. All the best with Beck and little Lachie, the Dragons uniform has already been made for him.”

At 34 years of age, Kevin Anstey and his wife Beck have recently welcomed a son, Lachlan Maxwell Anstey into their family, and father time truly has come calling. It was with great pride that Kevin decided to retire from Big V basketball to spend more time with his son and his wife. The dragons are sure that in 16 years time, there will be another Anstey, dominating the league in the Maroon and Gold.

On his retirement, Kevin had this message.

“I would just like to say Thank you to the club and the players for being so supportive over the past 2 seasons. I have loved every minute and hope to stay involved in some capacity going forward, even if just as a spectator and supporter for the time being. Looking forward to spending my extra time with my family”.

Kevin, on behalf of the entire Camberwell Dragons family, we cannot thank you enough for all that you have done for this club. We have established ourselves as a solid division 1 basketball club, and you have been one of the biggest influencing factors in helping us achieve that status. Camberwell will always be your home, and you will always be welcomed back with open arms. We wish you, your better half Beck, and your son Lachlan all the best as you move into the next stage of your life together. Your personality around the club will be sorely missed, and the people at this club have nothing but fond memories of your time here… and some funny ones.

All the best, and good luck Kevin ‘Vulture’ Anstey