Mark first came to try out for Camberwell’s Mens Team in 2011 to play under Chris Anstey after crossing over from the Bulleen Boomers Youth League program. Mark has continued to represent the Dragons, not missing a season and amassing 202 games overall in Dragons colours. He has also been a prominent figure within our junior program, acting as Boys Coordinator for several years and coaching juniors since 2012. We spoke to him about how he feels about steering the team into the Grand Final series. 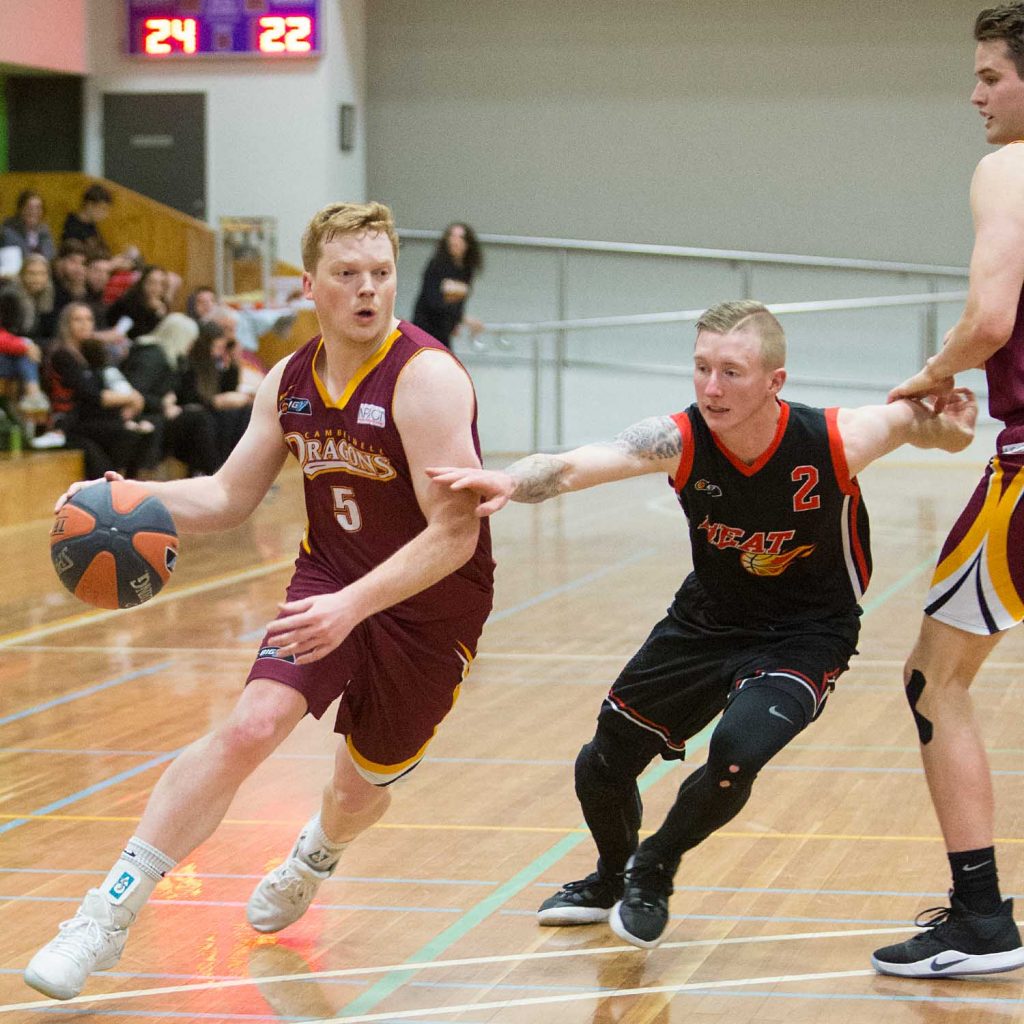 CD: Thank-you Mark for taking some time to answer a few questions in what will be a busy and exciting few weeks of this Grand Final series. Tell us how you’re feeling after the weekend’s wins.

MJ: There isn’t a feeling much better than what we got to experience last weekend after taking both games. The feeling around the group at our Harp lunch was pretty awesome – hopefully we will have a similar feeling in a couple of weeks after a heap of hard work.

MJ: We had to reflect on what we did well and what we didn’t do well. On top of our usual two training sessions for the week, we had a Wednesday night video session. It was also reinstating the belief in the team that we could win the whole thing if we all got on the same page and bounced back from our 20 point loss.

CD: Mark, you are a very familiar face around the club, playing an important role in both junior and senior programs, tell us what this grand final series means for the club.

MJ: This is massive for the club – off the top of my head, I think this might be the first Grand Final series for our Senior teams (we have won two Youth League titles). The atmosphere that was created at Balwyn High School last week with members from around the club was awesome. We had past players there, we had development squad kids and families there. The way that finals brings the whole club together is awesome!

MJ: For me, there were a lot of highlights throughout the year with this group. Oz misdiagnosing Max’s injury, the triple overtime win over Melton, winning our last 4 games to qualify top 2, and then last weekend’s results were all fantastic. I have really enjoyed this season and am not ready for it to end.

CD: We have seen you playing in the men’s senior program for a number of years, however this is only your second year as coach. Has coaching the team improved your own performance on the court? Do you think playing has assisting your ability to coach the team?

MJ: Becoming a player/coach has been a difficult process but one that has been made by having such a supportive team and coaching staff. Ray and Andy have been great support from the bench and the players understand that it is no easy task either. We deliberately picked a team at the start of the year that shows great character, that way culture is a lot easier to build and we form a player driven team. Whether it has improved my playing ability, I highly doubt it. I’ve probably just become more accountable and aware on defence… my offence has definitely slowed right down though.

CD: For the wins last weekend and leading up to the grand final series, how much preparation, planning and strategy was/will be required?

MJ: Coaching senior basketball has certainly reinforced how important preparation is. The games we have gone in unprepared, it has been clear that we haven’t performed as well as we should have. Last week was the first time we have had the entire group locked in to watching game tape and following the scout and the results from that were fantastic. We will do similar for our final two or three games – everybody locked in and aware so that we give ourselves the opportunity to play at our highest level.

MJ: It’s going to take a full team effort. Everybody needs to know their role and the expectations that come with that. I have great belief that this team has what it takes to win the championship.

MJ: Get down to the game this week (and next week in Dromana please) as it makes a massive impact to hear our supporters cheering for us. Last week the atmosphere clearly lifted the guys and got us over the line. We need your help again! Go Dragons!!