Junior Dragons teams play on Friday nights in the VJBL competition arranged by Basketball Victoria,  the governing body for basketball in this State.  Each week approx. 1200+ teams participate in the competition which equates to over 600 games. The VJBL is arguably the largest competition of its kind, offering a graduated system of junior basketball which gives players an opportunity to play at the highest level. The VJBL  includes Victorian Championship (VC), Victorian Junior League 1-4 (VJL), and VJL5-10 which are regionalised. Teams play at stadiums throughout greater metropolitan Melbourne and occasionally country Victoria.

The League was designed to give keen junior basketballers an opportunity to participate at a more competitive level than their local domestic competitions. The VJBL is one of the strongest platforms for elite players to graduate to the senior ranks.

In addition to the home and away season Camberwell Dragons players participate in a number of tournaments, including the Southern Peninsula (November), Eltham/Dandenong (Australia Day), Nunawading (Queen’s birthday) and Adelaide Classic (Easter) tournaments. These tournaments offer opportunities for team building, consolidation of team plays and more competition time.  Camberwell Dragons players also have the opportunity to attend Basketball Victoria camp programs which are  restricted to players who play representative basketball. A number of our junior players and coaches are involved in Basketball Victoria programs. 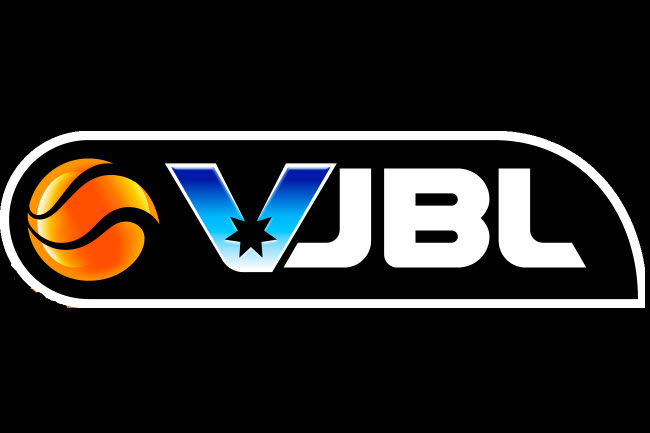